Image Eye – The art, the experience, the image viewer

An icon (from Greek εἰκών eikōn “image”) is a religious work of art, most commonly a painting, from the Eastern Orthodox Church, Oriental Orthodoxy, and certain Eastern Catholic churches.

Acheiropoieta (Medieval Greek: ἀχειροποίητα, “made without hand”; singular acheiropoieton) — also called Icons Made Without Hands (and variants) — are Christian icons which are said to have come into existence miraculously, not created by a human.

Icons serve a very similar function to text in a page. In Semantic icons receive a special tag which allow for an abbreviated markup when sitting along-side text.

If we look at the image in light of what Canon 82 declares, we see clearly that present in the image of the Good Shepherd, especially the third example, grace and truth. 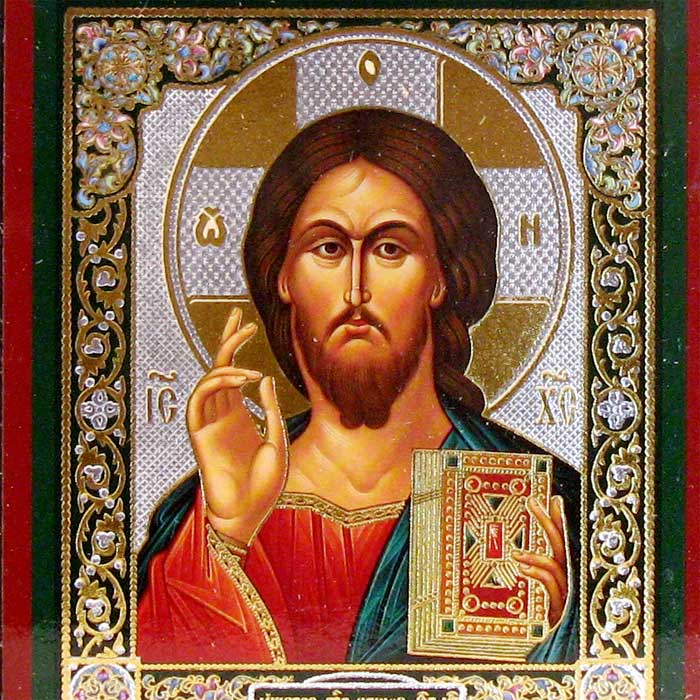